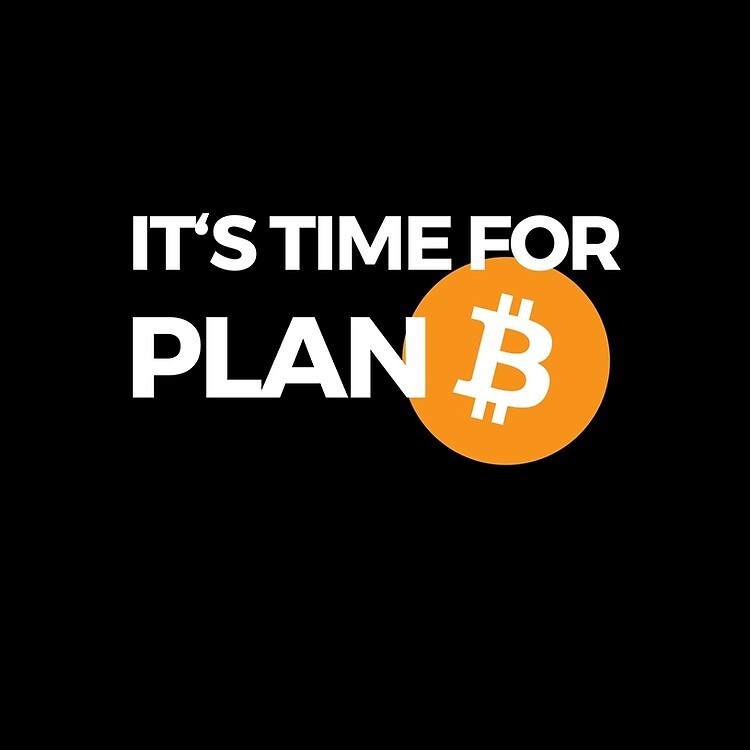 This site is created for just a single blog page, namely Bitcoin's Stock to Flow charts. The charts are updated daily. The idea of Stock to Flow as an indicator of Bitcoin as hard money was first introduced by the economist Saifidean Ammous in the seminal book The Bitcoin Standard and put into a graph and accompanying article by the psuedonomous user PlanB in a Medium post which pretty much went viral.

In a podcast I heard a reference to determining the price of bitcoin based on a standard deviation of the price it should have and that prompted me to write a script that used daily data from blockchain.info to calculate the price based on Stock-to-Flow and surround that by areas of one and two standard errors.